This basketry idea looks very impressive, but it isn't terribly difficult to make. Use it for training sweet peas, runner beans or other fragile plants. Give this basketry plant climber a try. You will see it is worth while. 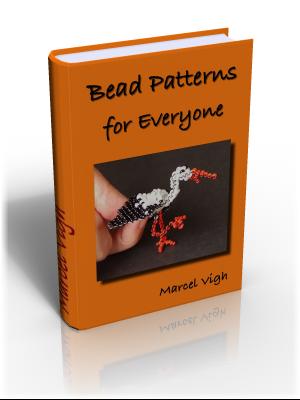